As we embark on a new era of computing, advances in artificial intelligence and natural language processing are bringing conversational interfaces to the forefront.

Conversation and 'chat' has been around for some time, but all indicators point to conversation being the way we conduct a lot of the business we've normally done via websites and apps.

For one simple reason: Conversation is easier.

Let's take an example. Ever ordered a pizza online? No, neither have I, but allegedly 40% of Domino's customers do.

The selection process entails going to their website and choosing from a series of options - size, crust, sauce, toppings, etc. Domino's have created their own chatbots for ordering pizza, which helps to highlight the difference between a website versus chatbot based ordering experience.

Their chatbot 'Dom' does everything you can do on their website, but the interaction is conversational. There are a few things to note here.

For a start, as it's a conversation, the bot needs to use certain conversational cues that the customer would expect, such as:

In many ways it mimics the experience of speaking to a Dominos sales assistant.

How hard can designing for conversational interfaces be?

While on the face of it, creating these chatbot capable of conversation seems straight forward, they do in actual fact need a lot of consideration. Its all too easy to confuse, annoy (or bore the customer) the user.

As stated in this great video from google (below):

"In a typical conversation person A begins by sending a signal to person B, which is acknowledged by eye contact, a nod etc. Both parties work together to construct meaning based on a shared framework for understanding the world.

As they interact, they constantly play back what they're hearing and compare it to their original intention to make sure the conversation is still on track.

Seem's easy but it isn't. We've had a hundred thousands to master the subtleties of verbal conversation, versus the mere decades we've had to teach machines the same."

How about conversational design for voice devices?

So how about voice based bot conversations (using Amazon's Alexa, for example)? How do they differ versus text based exchanges? A couple we've noticed already are:

There're be many more nuances as voice based conversation becomes 'a thing'.

As we’ve seen designing for conversation has a lot of challenges, but the benefits to the business and consumer are potentially enormous.

Done right, they give the user a super engaging, easy and quick experience to getting what they want, while the business can scale it's support without the cost of human overhead. 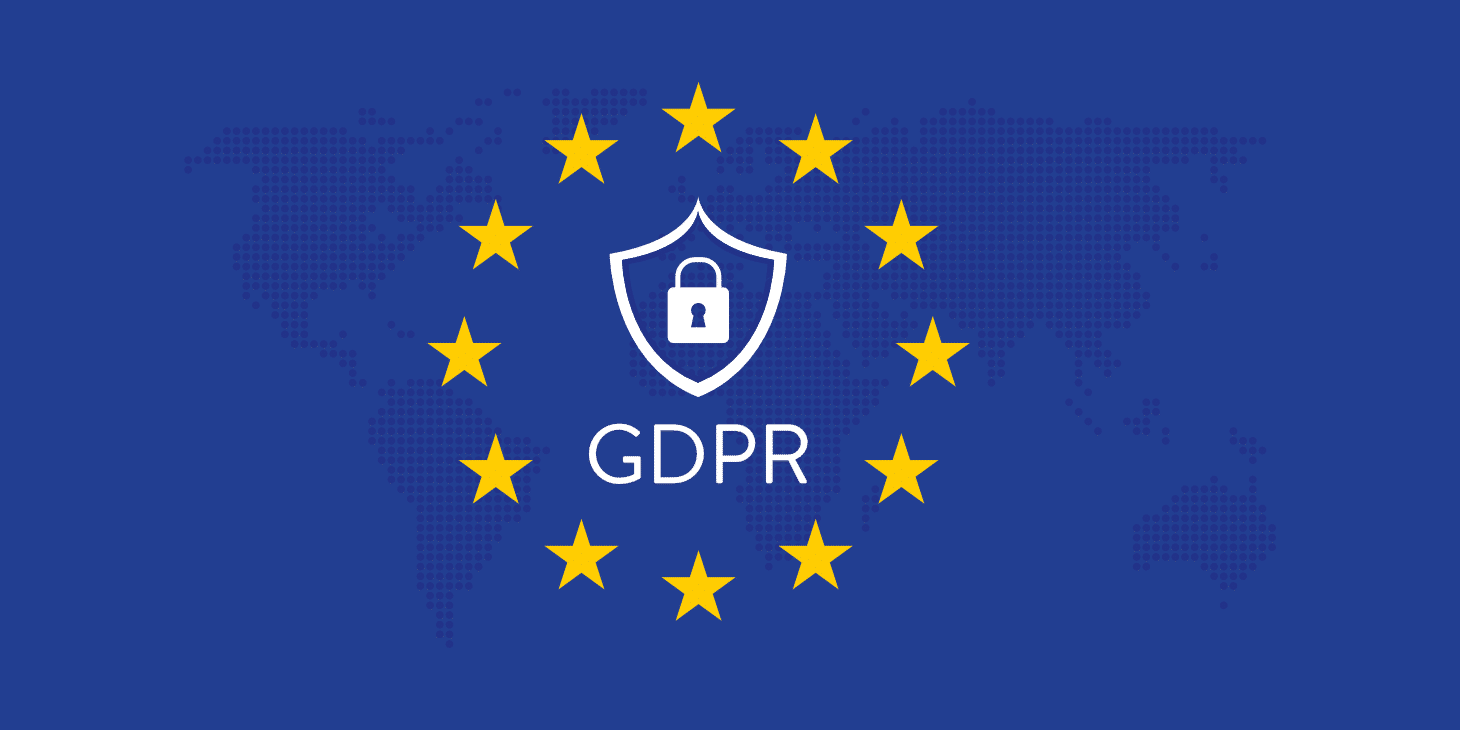 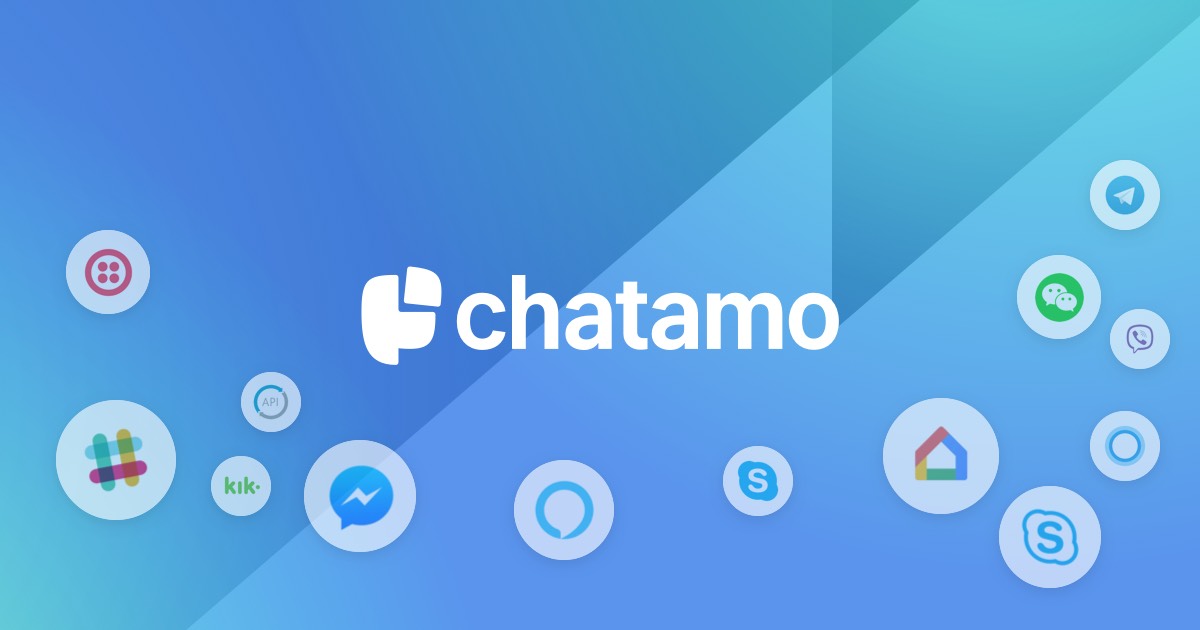